Ray Parker Jr. may be best known for writing and performing the theme song to the movie Ghostbusters but this musician-guitarist, singer-son gwriter, producer and actor is no one-hit wonder.

During his solo career, Parker scored 6 Top 40 hits including The Other Woman, I Still Can’t Get Over Loving You, Jamie, and of course, Ghostbusters. He was one of the first few black artists to venture into the then-fledgling world of music videos.

Don’t miss your chance to catch this versatile hitmaker on Saturday1 April at the #SingJazz2017 Main Stage! 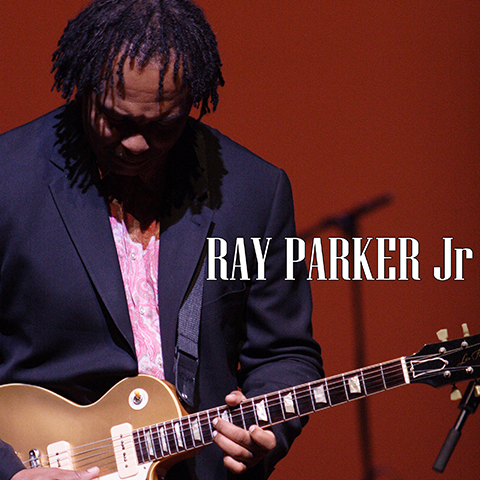