Citrus Sun is the smooth jazz side project of Incognito founder Jean Paul “Bluey” Maunick and virtuoso jazz guitarist Jim Mullen. Citrus Sun’s first album Another Time, Another Place was released in 2001 in Japan and featured Incognito’s rhythm section and had Mullen on guitar and Dominic Glover on trumpet. Citrus Sun’s second album People of Tomorrow in 2014 was a renewal of that relationship.

Citrus Sun’s sound is more contemporary jazz-based than the acid jazz leanings of Incognito and is focused on instrumentals, with Maunick allowing the band’s musicians to put their own spin on the music. The rhythm section of Citrus Sun continues to pulls entirely from Incognito’s current line up while Valerie Etienne shines as the band’s vocalist. The talent, diversity and creative energy of all these different musicians make the Citrus Sun sound truly amazing and one of a kind.

The Citrus Sun is rising, come catch the sunshine! 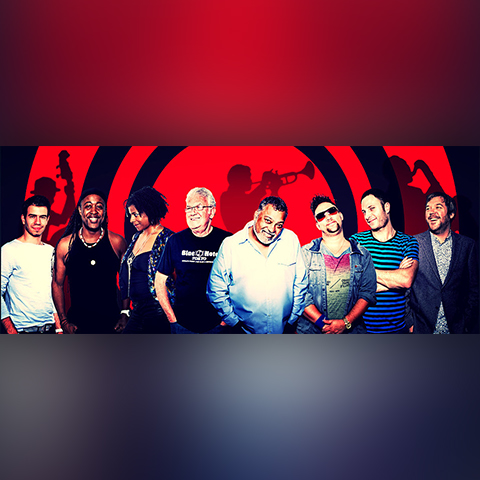