Best known as long-time BBC 6 Music radio presenter and world-famous international club DJ, Gilles Peterson is also an avid record collector, a curator, a music producer and record label boss. His 2 annual events – the Worldwide Awards in London, which showcase the year’s best music, and the Worldwide Festival, which takes place in Switzerland and the south of France, have made him a must-have music personality worldwide. His weekly syndicated radio show is also broadcast all over the globe, with listeners tuning in from Shanghai to Sydney, France to Germany.

Gilles has run numerous record labels, including Acid Jazz in the late 80’s, Talkin Loud in the 90’s, through to his current venture, Brownswood Recordings, which releases some of the best underground music around. As a curator, Gilles has put together over 100 compilations on top of unique projects - such as the recent remix album for Melanie Di Biasio, and the Worldwide FM radio channel for computer game GTA. As a remixer and producer, he has been involved in numerous projects around the world, including the Havana Cultura series of albums. This culminated in 2014’s Sonzeira album where Gilles headed to Brazil with collaborators Rob Gallagher, Dil Harris and Kassin and worked with some of Brazil’s finest musicians to record the album ‘Brasil Bam Bam Bam’. The album featured incredible vocalists including Elsa Suarez, Seu Jorge and Emanuelle Araujo. This was followed by a  second album in the Sonzeira project, ‘Tam Tam Tam Re-imagined’.  Other recent projects include a Sun Ra compilation album and the latest in the Havana Culutura series, a documentary film (‘La Clave’) and a related album on Cuban rumba.

Never one to rest on his laurels, Gilles has recently launched online radio station, Worldwide FM, which broadcasts from its London HQ and from studios around the world, bringing his music to fans internationally. 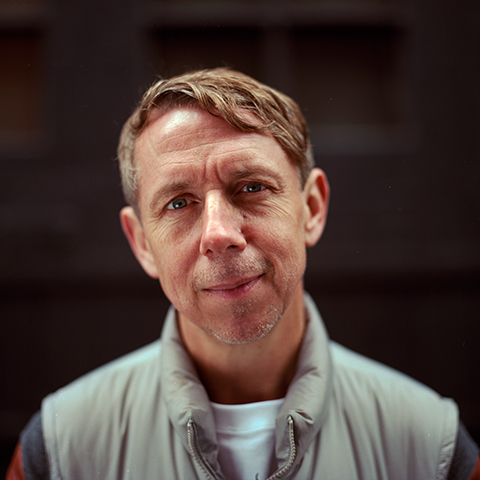