Chaka Khan is one of the world’s most gifted and celebrated musicians, with a rich musical legacy, she is a 10-time Grammy Award-winner. A songwriter, actor, author, philanthropist, entrepreneur and activist, Chaka Khan has influenced generations of recording artists. She has the rare ability to sing in seven music genres, including R&B, pop, rock, gospel, country, world music and classical. The late, great Miles Davis often said, “She [Chaka] sings like my horn.” And the Queen of Soul, Aretha Franklin says, “[Chaka] is a one- of- a -kind, premier vocalist.”

During her career, she has collaborated with a long list of artists in diverse genres. Collaborators have included Miles Davis, Quincy Jones, Dizzy Gillespie, Stevie Wonder, Prince, Steve Winwood, Mary J. Blige, George Benson, Larry Graham, the London Symphony Orchestra and countless others. In recent years, Chaka has received the Soul Train Legend Award (2009), the BET Lifetime Achievement Award (2006), the Grammy Honors Award from the NARAS Chicago Chapter (2006) and the World Music Award Lifetime Achievement Award (2003). Chaka’s autobiography, Through the Fire, was published by Rodale Books in 2003 and is currently being adapted into a screenplay.

Don’t miss this superstar diva when she takes to the stage alongside 17-time Grammy Award Winner, the Hitman David Foster, on Sunday 2 April at the #SingJazz2017 Main Stage! 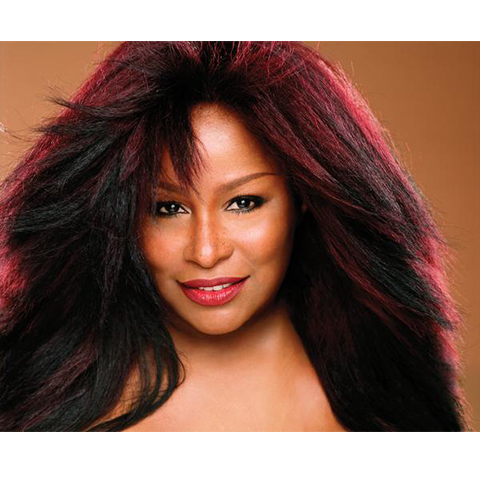