Nick Zavior is one of Singapore’s most promising young talents. Having been influenced heavily by R&B music, Nick’s style is defined by strands of funk, soul and gospel music. He has been a regular on the Singapore music scene for the past 5 years and has performed at many notable events including the 2016 Aliwal Urban Arts Festival and the 2014 REBEL Fighting Championships to name a few. Nick is also the lead vocalist for renown 12-member funk & soul tribute band What Is Hip, who have performed a various venues across Singapore, most notably for Esplanade’s NYE Countdown. Nick is also an accomplished songwriter, writing and arranging his own original music. He is the 2016 McNally Award winner for Excellence In The Arts. 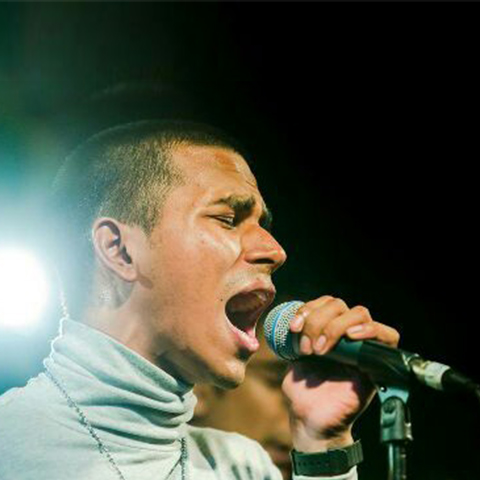