Dira Sugandi is one of Indonesia’s most well-established singers. She is known for her powerful and soulful voice which carries her across various genres from jazz to soul to R&B. Born into a singing family, Dira was destined for music greatness.

Dira has shared the stage with some of music’s biggest names including Incognito, Jason Mraz, Keith Martin, Yellow Jackets, Diane Warren, D’Sound, George Duke and Andrea Bocelli. She has also performed internationally at some of the world’s most prestigious venues including The Plaza New York, Esplanade Singapore and the Sydney Opera House.

Catch Dira Sugandi on Sunday 2 April at the #SingJazz2017 Main Stage as she reunites with the Hitman David Foster to make music magic. 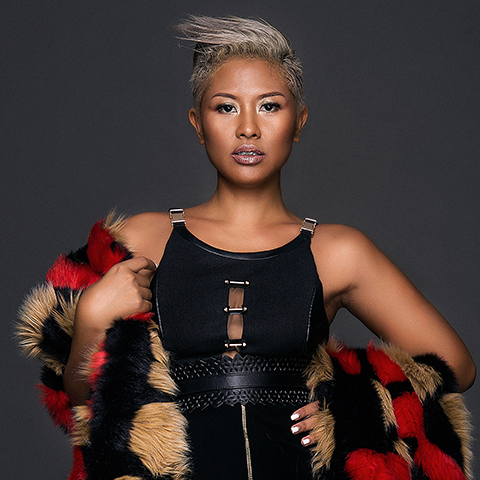