SingJazz Academy returns in 2018, continuing its mission to nurture nascent jazz talent, spread awareness of the art form, and engage with the wider jazz community. The Academy’s programmes give participants the opportunity to interact with and learn from internationally established musicians in a three-day programme of guided rehearsals, workshops, masterclasses, and performances. These activities culminate in a performance at the SingJazz Academy Showcase on the stage of the SingJazz Festival.

The SingJazz academy programme will group students into ensembles, workshopping modern jazz repertoire with faculty members for a final performance on the SingJazz Festival stage. The faculty comprises of members of the legendary acid jazz pioneers Incognito, and more to be announced. The SingJazz Academy is open for Registration until 1st April 2018 at $200 per person (scholarships are available). All attendees will receive tuition from festival artists, a Full Festival Pass, a chance to perform on the SingJazz stage, a SingJazz T-shirt, lunch and a Cerificate of Participation. As slots as limited, sign up now to avoid missing out on this unparalleled opportunity!

The theme of ‘Jazz Conversations

Jazz is the foundation upon which many of today’s contemporary genres rest – Hip-hop, Neo-Soul and even Electronic artists continue to borrow extensively from the jazz lexicon to this day, often verbatim. In turn, modern jazz has borrowed from many contemporary genres, with the lines of distinction between the genres now becoming increasingly blurred. This spirit of dialogue between musical genres is reflected in both the cutting-edge lineup of jazz artists at SingJazz Festival 2018, and in the SingJazz Academy 2018’s ethos of ‘Jazz Conversations’, reflecting both the improvised conversation of Jazz, and the dialogue that has taken place between Jazz and Contemporary music throughout history.

A core team of longtime friends, Gypsy Kings alumni - Cedric Leonardi, Patchai Reyes and Fred Breton bring the vision for House of Gypsies alive. It’s been four decades since The Gypsy Kings burst onto the scene with their wild & ecstatic Spanish rumba. No-one has followed in their footsteps, until now!

House of the Gypsies has taken the raw nomadic rhythms that trace gypsy culture 1500 years ago to the original Gypsy tribe of Rajasthan, India, featuring musicians from the Manganiyar clan Manjoor (co-creator of Manganiyar Seduction), Nehru and Dilawar Khan,“An exciting combination” Mick Jagger.

The result- a sound evolution of the magnificent Spanish rumba, invoking the divine through music, bringing the spectacular Indo-Gypsy fusion to all generations.

Sing Jazz 2018 is excited to announce this eclectic blend between music history’s finest and their new-gen sound.

George is an entertainer. He works mainly in the jazz world. He plays jazz violin and sings. He sometimes plays the guitar and double bass. George is also a visual artist.

George has played all of the major festivals around Australia. He also performs for many corporate clients.

George tours regularly in Europe appearing at festivals in France, Switzerland & The UK.

In December 2015 George took his group “Feel The Manouche” to Cuba, where they appeared at The Havana International Jazz Festival. George has a current CD inspired by this trip.

In 2017 this show played at Angel Place, Sydney.

New show The Maestro & The Magician made it’s debut in Canberra July 2017.

During January 2018 Maestro & The Magician appeared at The Concourse Theatre in Chatswood. George has also just finished his Ambassadorial role at The Clarence Jazz Festival in Hobart. 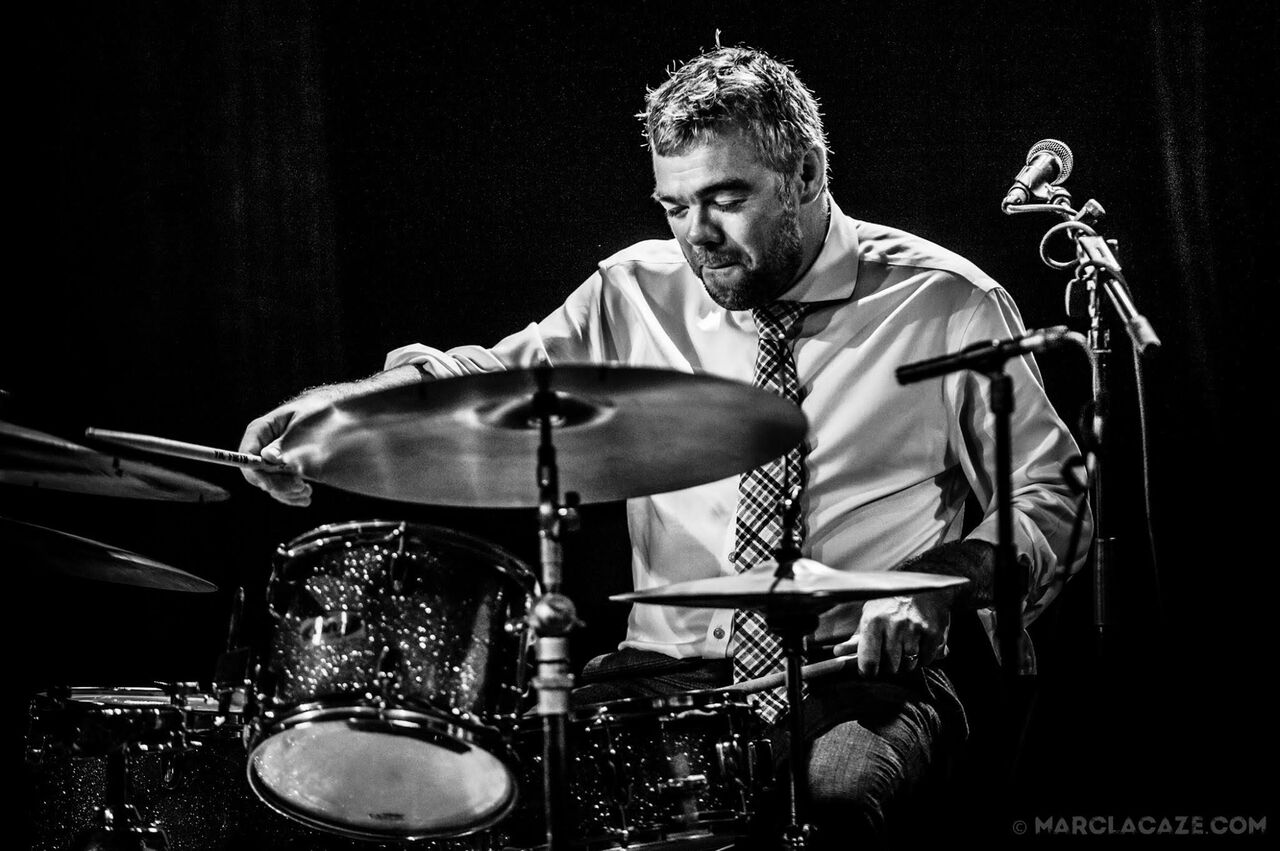 An acid jazz project with deep roots in the 1970s jazz/funk/soul world, Incognito was originally formed by Jean-Paul "Bluey" Maunick and Paul "Tubbs" Williams in 1979. Both were the original members of the late-'70s disco-funk group Light of the World. Whist Tubbs had been a contributing member of another L.O.T.W. off shot Beggar & Co, Bluey had formed Freeez with Jonny Rocca and Peter Maas, but throughout the time that they worked on other projects they would meet at Bluey's house in North London to play music in a makeshift bedroom studio, for they both had a musical affinity and an undying love for funky jazz.

They decided to take a couple of their home made jams into the studio, and so it is that Incognito debuted with the single "Parisienne Girl" (which also featured another L.O.T.W member Peter Hinds) and released the 1981 LP “Jazz Funk”. The planned second album "Behind The Mask" in 1983 went into a jazz rock fusion direction and came out under another name (The Warriors). Throughout the 80's Bluey continued to write material for his group, even while working with Maxi Priest, Total Contrast, Steven Dante and others. Tubbs went on to work with George Michael and Rosie Gaines and later moved to the Netherlands. By the beginning of the 1990s, DJ legend and early Incognito fan Gilles Peterson had founded the Talkin' Loud label and he made Incognito one of his first signings. The 1991 single "Always There" (with vocals by Jocelyn Brown) became a Top Ten hit as part of Britain's booming acid jazz scene, prompting the release of Incognito's official second album "Inside Life". It was largely a studio affair, with Bluey and engineer Simon Cotsworth directing a large cast with many of the best musicians in Britain's fertile groove community.

The band toured relentlessly and Pamela Anderson and Joy Malcolm were brought in as featured vocalists on their 1995 world-wide hit album “100° And Rising”. Leak returned ‘though... appearing on the following year's luscious and warm sounding "Beneath the Surface".

In 2010 they issued two albums: “Live in London: The 30th Anniversary Concert” and the studio set “Transatlantic R.P.M.”, featuring guest appearances by Chaka Khan, Mario Biondi, Leon Ware, Al McKay, Christian Urich from Tortured Soul, Ursula Rucker, and Maysa among others. A cover of the classic Boz Scaggs "Lowdown" saw the band international status grow more and more popular. "Surreal" in 2012 featured Vanessa Haynes and two newcomers Natalie Williams and Mo Brandis with the addition of new younger musicians in the rhythm section, and once again the band took on a fresh direction on an old musical theme and provided their fans with unforgettable live shows.

The band happily celebrated it's 35th birthday in 2014 and the release of their 16th studio album.

Sing Jazz 2018 is excited and honoured to have this electrifying band on stage for a round of fun, high-energy music.

After graduating with First Class Honours in Jazz Piano from LaSalle College of the Arts, he has since worked extensively in the jazz, rock, Latin and electronic genres. 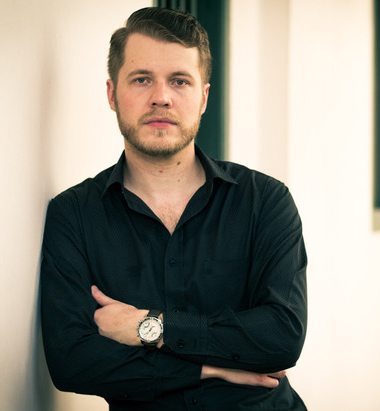 To register, please complete the form below