Esperanza Spalding has always resolutely, intuitively and deftly expanded upon both her art and herself as a world-renowned genre-bending composer, bassist and vocalist. 7 collaborative and 5 solo albums into her career Spalding’s work, grounded in jazz traditions but never bound by them, has won her 4 Grammy Awards.

Spalding’s latest album, Emily’s D+Evolution, has been a commercial and critical success - ranking #41 on Complex’s 50 Best Albums of 2016, #9 on TIME’s Top 10, #48 on Rolling Stone’s Top 50 and #28 on NPR’s Top 50. Described as an “unclassifiable art-funk-prog-bop concept opus... about identity, an unflinching look at love as theater, simmering rage over dream deferred and class privilege”, Spalding is one of the brightest and bravest new face of jazz and music in 21st century. 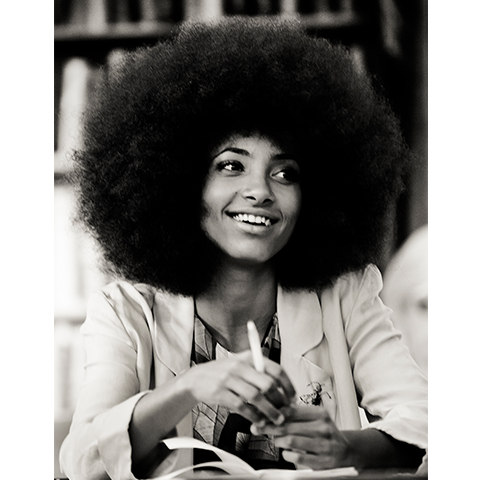